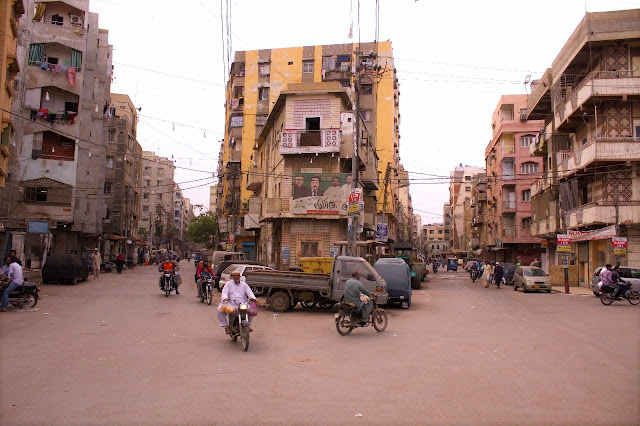 Coronavirus Lockdown: Should We Prioritize Lives or Livelihoods?