These thoughts were recently part of a talk I gave at IBA to a class of undergraduate Social Science students on issues in women and development.

The 1995 World Conference on Women held in Beijing, recognized that women’s empowerment was a social justice issue, valuable in its own right and not primarily a tool to further the goals of development. Feminists from around the world had been lobbying for years within the UN, their own governments and with other international organizations, to have their language of social transformation, the goal of feminism, adopted by the Conference. 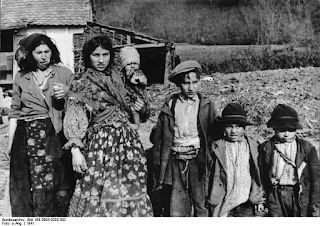 Hamza Alavi can lead you out of crisis


Commentators in electronic and print media churn out analysis after analysis: dissecting events, building their theses, and offering speculative explanations of political happenings. One need only catch a glimpse of a television channel and it becomes clear that Pakistan is in crisis. Not because the state faces imminent danger of collapse but because of the frequency of seemingly unexplainable events whose true meaning always remains just slightly out of grasp despite, or perhaps because of, the efforts of numerous “analysts”.
Read more »
Posted by Collective for Social Science Research