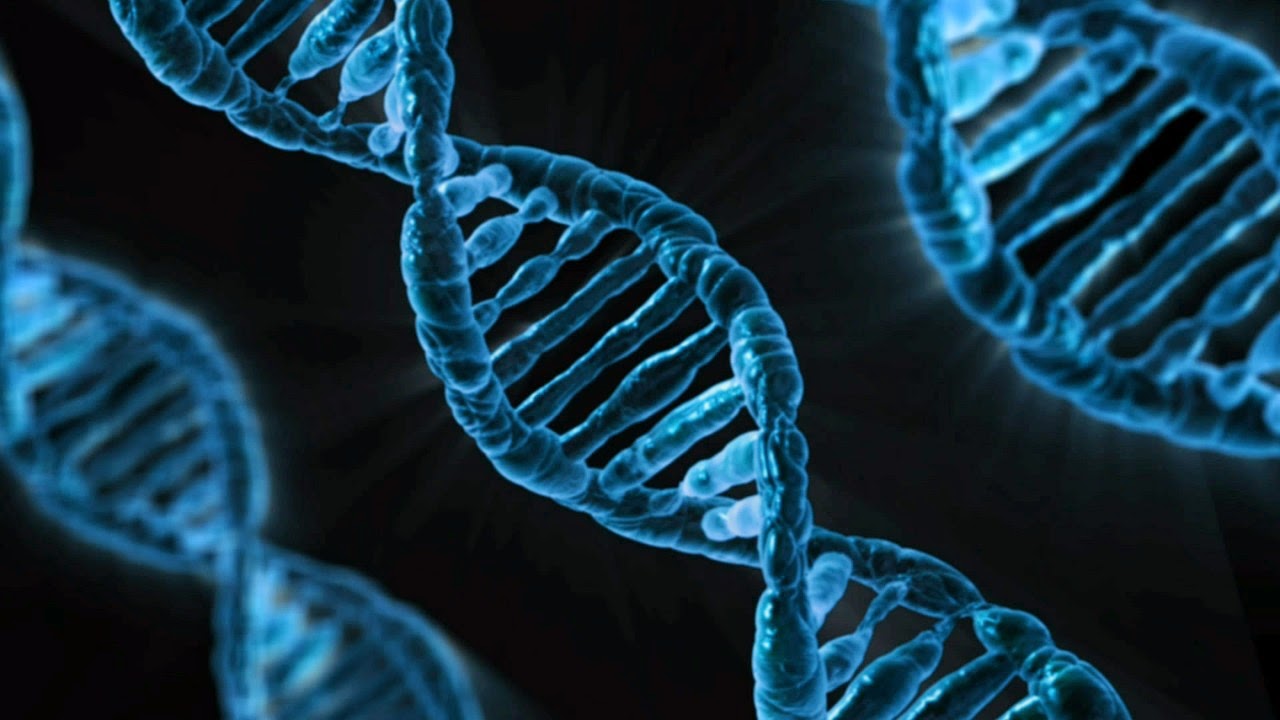 The press recently reported that the Senate Standing Committee on Law and Justice has approved amendments in the country’s anti-rape laws. If they are passed, DNA profiling will be admitted as crucial evidence during investigation into rape cases. Also it was proposed that medical examination in cases of rape take place only in government-run hospitals and character assassination of victims during the trial be barred.
Read more »
Posted by Collective for Social Science Research

The Taliban in FATA: Resistance Fighters or Political Entrepreneurs?


Pakistani society finds itself in a moment of deep self-reflection today, as it confronts the horrors of the attack on the children at the Army Public School in Peshawar. State and society are both trying   to grapple with the reality that the people responsible for this attack emerged from within Pakistani society. The infrastructure for recruiting, training and mobilizing the militants behind this attack lies within Pakistan’s borders. The public gaze has thus fallen upon Pakistan’s tribal belt on the border of Pakistan and Afghanistan where Jihadi militant organizations, such as the Taliban, have deeply entrenched themselves, driving out many of the traditional tribal leaders, and establishing autonomous principalities. Understanding how Pakistan’s tribal belt has become such a hotbed of sustained militant activity has now become a subject of national and international concern.
Read more »
Posted by Collective for Social Science Research